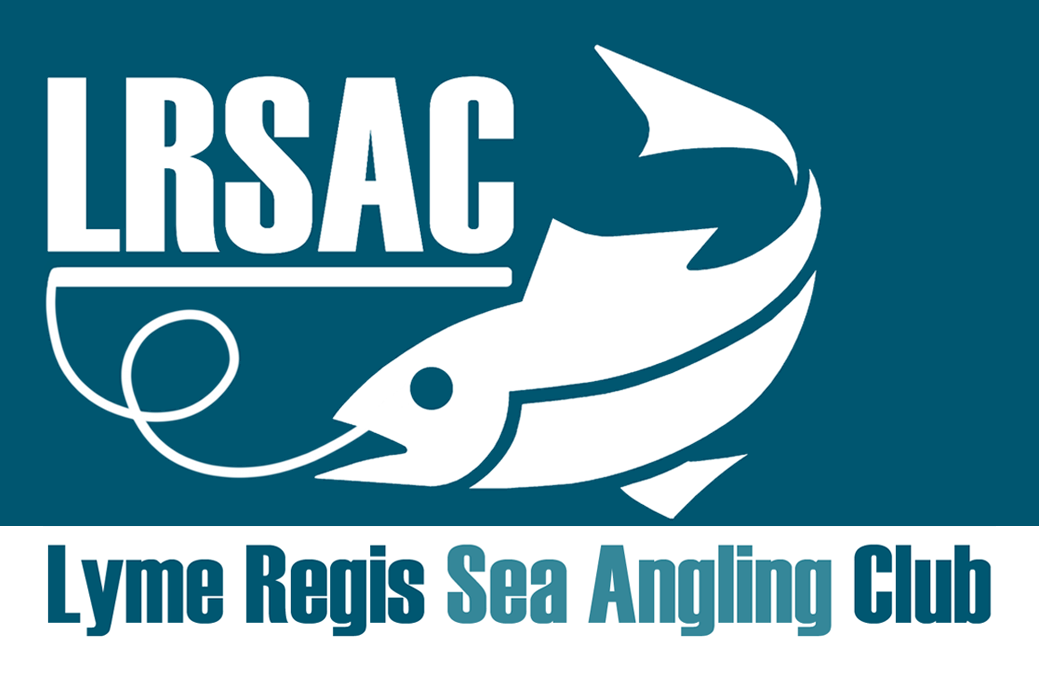 Today was a day of firsts and records being broken… well, one first and one record!

Veteran LRSAC angler Phil Marshall bagged a cracking black bream from a secret location on Chesil Beach. The bream is a new shore-caught club record and weighed in at a whopping 901gms (1.98lbs) and was a 79.45% fish. It broke the existing Black Bream record of 688gms set by Ben Male in 2011. Well done Phil!

Fishing a few yards away was the younger Revd Gavin Tyte who landed his first shore-caught red mullet. Okay, so it’s only a wee one but he’s a happy bunny all the same. The Red Mullet weighed in at 132gms gave him 23.28% to add to his specimen totals and was a best catch this year.